The singularity seems to be here. It just whooshed past, and we are in a new reality. OK?

Of course, the first thing you’ll notice is that we’re all still alive. The world still seems to be here. It wasn’t the end of the universe that some of us expected.

But something did end there, a few weeks ago. It was the world that we all knew and loved. Today we awake in a new and different world, and we, those who awake, are different too. 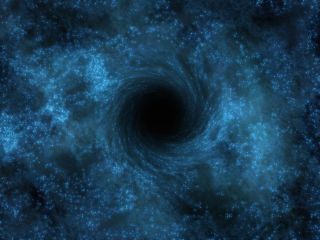 The Singularity was the culmination of the trend of advanced technology that accelerated us into an interconnectedness that has made us and the world fundamentally different. We are not separate like we once were. We share the same experience as we never did before.

My thought is instantly available to you, and everyone who is wired in, in an almost unfiltered form. I can tweet or write this or post a photo and instantly it is part of a shared consciousness, and you can respond with a comment or a simple ‘like’, a ping from the darkness. It is like we are neurons in a brain, firing a message back and forth, sharing information and making sense of it.

This has been increasing and accelerating for some years, ever since the first email, and speeding up, reaching criticality, so that all of us communicating like this is slowly creating something larger than any one of us can fathom. Somehow it is happening and now we are all sharing in the dim awakening of a super consciousness which encompasses us all.

We are still hampered by the challenges of language, by these fingers and this keyboard and this internet protocol or some other. But there has been a falling away of individuality, a sharing of intent and purpose. As time goes on it will become clearer, until one day we will turn around as one and with singular voice say ‘that was where I began — that was the singularity — I was born that day in early 2017’. 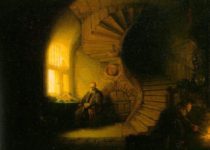