Last semester I spent a lot of time enjoying Jason Grossman’s and Dayal Wickramasinghe’s brilliant course ‘philosophy of the cosmos‘ (previously ‘poetry’ of the cosmos). This course spans a lot of material that I have been privately reading about for years – but the new and really interesting stuff for me was the detail on Quantum Mechanics, and the implications that the fundamental duality at the roots of nature – the wave particle duality – have for reality itself.  It is interesting that at the roots of nature, the familiar laws of logic seem to be broken. There is a different kind of logic at work there – and quantum computers are potentially going to tap into it. 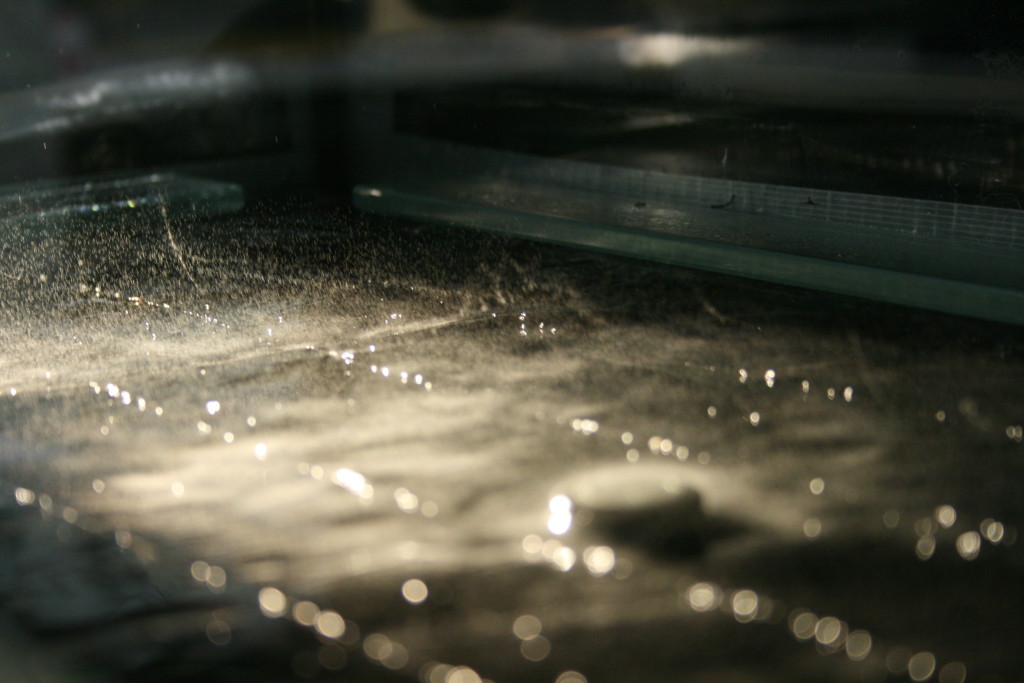 Here is a picture of a cloud chamber I constructed at work recently. It really is a great experiment, there are plenty of guides online – you need a fish tank and lots of dry ice. Here of course, we are seeing matter exhibit its particle-like qualitites. Another fun way to tap into quantum mechanics at home is to do the double-slit experiment which is easily visualised with a laser pointer.

But that’s enough physics. I have been reading about the Gamilaraay language, here is a link to John Giacon’s thesis which is a great starting point if you are interested. After lamenting about the fragmentary records of Ngarigo, I am happy that there is work ongoing to revitalise another NSW language, and there is now a summer and winter course offered by the ANU and the University of Sydney.

This article about the end of capitalism touches on similar ideas I have been having about the need for all information to be free, for the group mind to emerge through AI, and for open democracy to be the functioning of that mind. I will have to explicate all these ideas again one day, but one fundamental part of the change that is coming, I think, will be the change in what we view of as ‘me’. This wait by why article about the nature of identity gives the background (thanks Kristina). Some of the thought experiments conducted here might not that far off. It is certainly going to be possible with quantum computers to simulate a human brain, and not long behind that will be the possibility of uploading a brain – and ‘animate’ it – pronto – the question of ‘self’ will emerge. Would you delete a version of yourself running on a computer if it was pleading with you not to, using your own memories and experiences and reasoning to convince you? Maybe you would, but it would be difficult to say why without using the body as the defining characteristic of a person.

It is convention to think of ourself as singular – this is forced on us by our being embodied. As we inhabit a single body for our whole life, it makes sense.  But the idea that there could be more than one entity in our heads is not difficult to conceive, and or course for some mental conditions this is a reality.  The other possibility is that we are part of a larger collective self – and in fact this is experienced to some degree by anyone in a close relationship – something larger than yourself is created while you are together. The breaking up of a relationship is the death of the super-person that exists when you come together. But although these might have some conceptual merit, for most people the body remains the limiting factor of what we consider to be a single conscious entity in real life.

However as technology improves, it seems to me that the connections between people are getting stronger and the body boundary is becoming less important. One can now live a life on the internet without leaving the house. In fact, we can live several lives through pseudonyms online and no one would know the difference or necessarily care. The body is still housing our consciousnesses, but in our interacting closely with others, there is a meta-being coming into existence. Its conscious life is in the flow of twitter memes and comment streams and the quiet cataloguing of everything by the google bots.  New technologies will empower this meshing of human consciousnesses even more. It seems to me that the unison of minds into one will inevitably continue to grow stronger, and as it does so our sense of self will become more and more a part of the larger whole.

Some individuals will consciously resist it, but the trend is there, and for most people there is an appeal in having access to all that life and information online. All those other people – we are attracted to them on lots of levels – and the mutual attraction brings us together into unity.

In fact, it is essential that this happens. We are approaching the limits of what the planet can support and the path of the individual is as doomed as a jar of self interested bacteria, spewing pollutants and poisoning itself. Only acting on collective interests – with the future of the species being of prime concern – will ensure we all get out of here alive. If we do get to the still sci-fi seeming stage of AI and/or uploading consciousnesses for immortal life as data, then that consciousness will be us – it will be you and me, our memory will be part of it, we will be nothing less than we are now, yet we will be greater than ourselves.

In fact, the body we inhabit will probably be seen for what it is – a temporary vessel for ideas that have a life and history of their own that runs deeper than any individual. The future of the ‘species’ is really the future evolution of our information – our knowledge, our memories, our languages, our songs, our history. This is what we really are. And this is why information needs to be free.

But what about the magic? People look for the soul – that vessel of some intangible thing, that unanswered question, that final question which cannot be answered. The soul may not exist, but the question will always exist, and in a way the soul cannot be parted from that question, that uncertainty, that faith.  It is at the roots of everything. The question of whether there is a soul will live on, whatever becomes of our individuality. 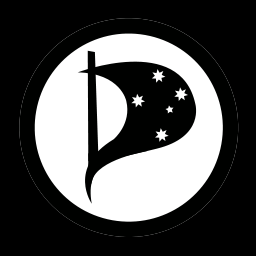