The philosophy of tolerance and of tolerating intolerance is of course an interesting paradoxical one, much more interesting than any philosophy of intolerance. The reason I can’t understand ideologies of intolerance, is that they seem to be mired in hopeless contingencies. How do you decide what to be intolerant of? What to hate? The decision seems to rest on the particular circumstances of the individual(s) making the argument. The arguments are ultimately selfish. It is no accident that the parasitic and selfish perspectives of individualism also drive the interests of global capitalism, although the case for public good can still be made there, perhaps. 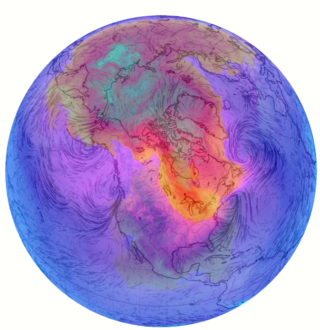 I note that inserting a god given cause into an ideology of intolerance can fix any worrying ethical imbalance, as God is so Great, and will always make things well in the end no matter how ridiculous the means, through worship or terror or torture. It’s kind of funny that magical books still lie at the heart of most of our intolerances. While so many people rely on religion to give meaning to their lives, it is a truism that where religious dogmas are incompatible with the wellbeing of humanity as a whole, and to the continuation of harmonious global civilisation, then they are useless to humanity and civilisation. Many religious intolerances fall into this useless category. But I’m not anti-religion, because it is still a fact that there is meaning in religious feeling without these dogmas – I am almost of the mind that the worship of abstract goddesses like Tolerance, Peace, Gaia and Truth could be compatible with future human civilisations. These things do ‘exist’ like gods, and many of us would happily be a martyr for them, as would I for the Muses, who have always helped and protected me. It might be good to have priesthoods that are fundamentalists about such things as true facts in public discourse, or the wellbeing of the planet we live on.

It’s a shame that there is this backwards sliding into the oldest debunked ideologies of warring peoples which dominated all the dark ages of human history, causing pointless suffering and death, often to the benefit of the cruellest individuals in the short term. Are those who have the power in the world today so simple that they can’t think of anything else to do but to revert to this? It seems like the answer is yes, the scary modern world has caused many of us to retreat into our safe old molluscan brains. The people behind the rise of the Trump phenomena are only championing the smallness of their own perspectives, which are the same that drove past tribes into endless war. This is why protectionist, racist, sexist ideas and religious ideologies have all been debunked by modern society for its own survival. It seems like many of the super rich, including kleptocrats like Putin are happy to throw all this away, by stirring up the old tribal ideologies, if they think they can benefit through the destruction of their opponents. 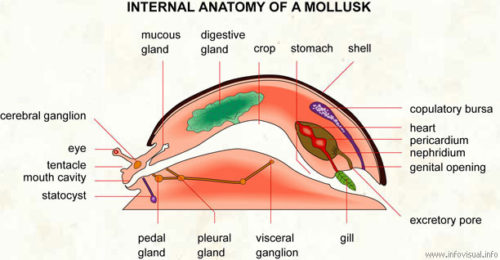 But there is so much exciting work to be done by humanity this century and in the next, too much to see it lost to these people. We need society to stay intact and working together. Millions of us are currently working on solutions to amazing technological challenges like the creation of artificial intelligence and better sources of energy, as well many more who are in good faith arguing the ideas which will frame the societies of the future. We are on the verge of possibly being liberated from much unnecessary toil with the arrival of really smart robots and intelligent automated systems, and this will free us to be more creative and adventurous than ever. There is now the technology to run the planet in a really intelligent way, and plenty of evidence to make the best decisions that benefit the most people. There are billions of people in poorer countries who are ready to join us in these adventures after centuries of hard graft at the bottom. It is insane for the west to see immigrants as a threat rather than as the very future of human society. The only way forward is to get a fully global mindset, forget about different races and religions, and work together in reaching for the stars. The USA has often been good at leading the way during the last century, I hope it can continue to lead and inspire through the 21st century as well. 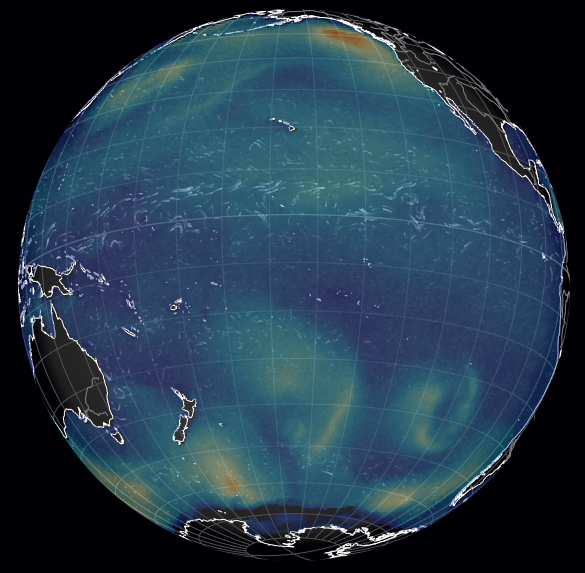 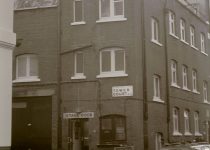