Another mind splinter seems to have gone in.. after half a bottle of wine.. i wake with a black hole of chlorodyne forgetfulness. Dreaming of hospital beds, cancer, this could be only ten years away. I am calm about it – what’s to fear? The unravelling is a great peace.

There is a sudden weakness in the West – rushing to fill the void are the people who know everything. Those who have the comfort inducing certainty virus. I am searching for the nodes – where does this certainty lie?

Every certainty seems to rest on a little self referential loop hidden somewhere in the chain of logic. It has made itself invisible to the host brain – only others can see it, but it is almost impossible to be seen by one who has it.

The joke is that every logical structure needs to have its foundation in something. So we place that root wherever it *feels* best. You can’t logic away the feeling – the lived life itself cultivates the soil, further entrenching it. It is a cultural inheritance.

Logic is only one way to live a dream anyway. Whatever logic is used by the zealot is piecemeal, disconnected. But a daily ritual can bring a coherance to it. Coherent logics are like the crystalline jewels set in the handle of an amorphous gold dagger.

“What’s good for me is good” is a kind of circular reasoning (good being self referential here) which lies at the heart of many of our actions, and drives global capitalism – both the capitalist and the purchaser of goods at the market are driven by self interest.

“[my] God is Great” is also circular – ‘Great’ being part of the definition of a god. The personal connexion is taken for granted but of course shows the self interested link.

“Truth is what is logically true” underlies many lines of rational enquiry – woven into science ultimately.

Closely linked—”the real is what can be observed” which has a sort of faith in material things, defined as ‘real’, and the reality of observations.

“The apocalypse is nearly upon us” is patently true, I cannot see how to refute this. It is perhaps the most dangerous meme of them all, and self-fulfilling. 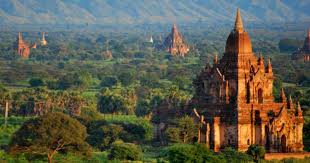 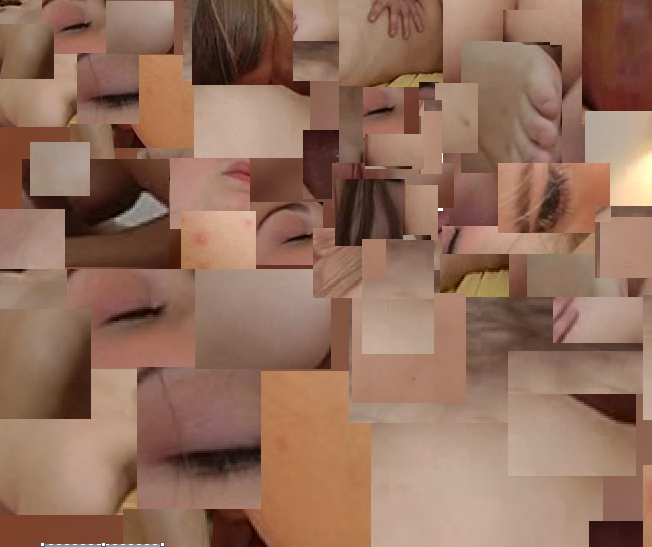