O represents the Ouroboros—an ancient possibly Egyptian symbol of a snake eating its own tail. It is also the ensō 円相—a zen symbol representing the universe, enlightenment and ‘mu’—the void.

It represents the Hindu Upaniṣhad’s concept of Brahmā, the absolute, and Ātman the soul, which are combined in the concept of Advaita (not dual).

Occurring in the middle of “Pλosm” this symbol is like a knot.

Words and logic cannot grasp this knot. It is the unknown which lies beyond the ordered world of knowing.

No amount of new knowledge can diminish it—the void always remains further ‘out there’, beyond the furthest telescope’s reach, and it is also right here, inside us, smaller than the any microscope can detect. It exists farther into the past than memory can recall, and further in the future than prediction can see. It will always exist, just as these places will always exist to us.

The circle is a universal symbol. It exists all through the known universe, its echoes in the eliptical loop of orbits, the sphere of planets.

The mystery looks down at us from the face of the moon. The Earth herself represents her form.

To understand the Ouroboros wholly, requires stillness and devotion.

The tension between the known and the unknown, between logic and faith, it is a faultline that we traverse in life, and there are two means.

Those who start with a grounding in the known, build towers of logic toward the unknown, attempting to attain it.

Those who begin in the unknown, the mystery of pure experience, they attempt to bring this experience back into the world of the known, to share it and make sense of it.

These are the two modes of travelling on the path, are they what make the next two letters of Plosm: S for the Scientists, and M for the Muses. 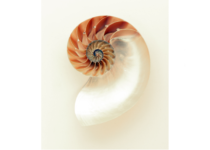 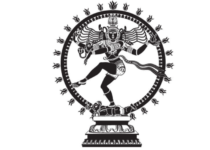 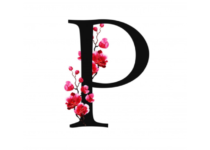