Good to read the article in the telegraph about the prohibition of pot coming to an end. I do hope that pot becomes legal, it is such an peaceful drug.

Update: and coming from the other side, today I read an article in the Conversation calling for a ban on tobacco in Australia.

Two smokable substances, each with a manifesto that puts them on a collision course, somewhere on the road between illegal/unregulated and legal/regulated.

Made me think that everything that has a cost to society should have that cost (insofar as it is known) worked into its sale price. If you like, the Goods and Services tax (aka VAT) component could have a modifier, which was determined by this cost. In this way, items which had a benefit (to health) could have a negative (or <1) multiplier which acted as a sort of subsidy, whilst very harmful substances had a very large cost modifier which made them more difficult to obtain. Obviously very harmful substances would need additional restrictions, based I suppose on some kind of personal maturity measure for which age is an approximation. Although I generally agree with the moral stance that it is better not to consume any drugs, there is no doubt that some of these substances can produce positive, interesting experiences or health benefits. It is a murky ethical area. As for the argument that prison is a disincentive, well it is, but so would be disembowelment. In fact I don't think that anyone except the criminally insane should be imprisoned. There are other ways in this day and age, to take away a persons liberties, so as to neutralise their ability to harm others or put them on a safer path through life. Throwing people in gaol achieves nothing, and should only be necessary where that person poses a continuing risk to the wellbeing of society and so needs to be physically restrained from interacting in it. I am also astonished that rape and violence seems to be an accepted part of any gaol term (for men) - how can that be the case in a modern society?? Have we no values or humanity at all?!? In any case, injecting drug users into the rotten system achieves precisely nothing of any benefit to anyone. 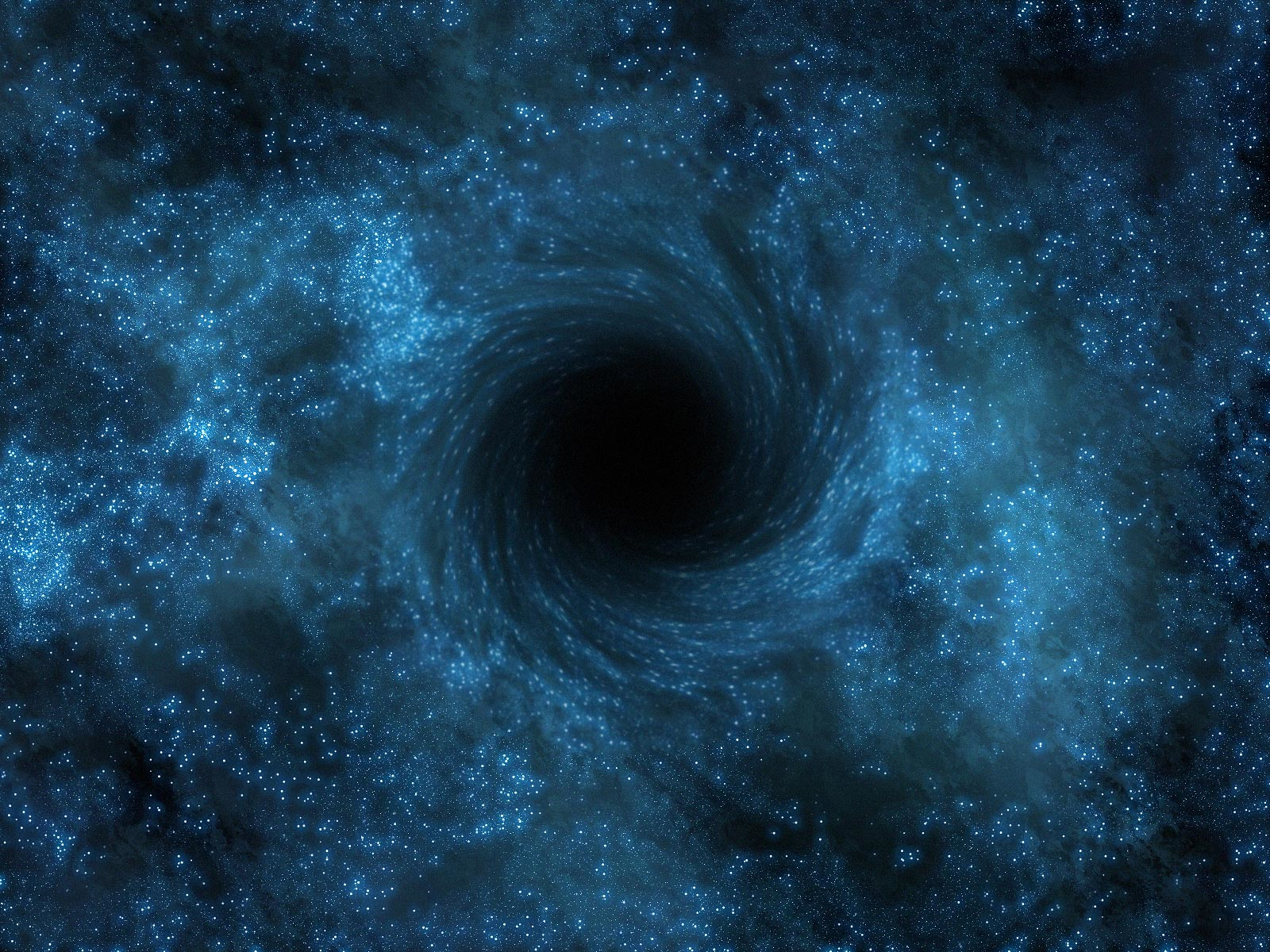