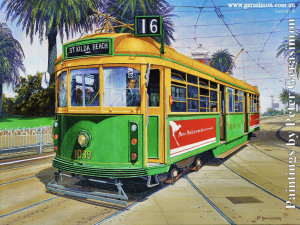 Overheard when i was on a tram the other day, a man with no hair but tattoos all over his body talking to a short girl in a bowler hat and torn jeans:

“I have a philosophical idea that i’d like to run past you. It seems that unlike in the sciences where there are generally accepted theories, in the humanities at any one time in any one discipline, there are many competing theories, and every one of them is constantly being trashed by certain camps which uphold a competing theory, and as a consequence there is no agreed way of discerning any real objective truth about anything. But i wonder if it is the nature of subjectivity that in the humanities no theory can every be truly known, as there is no apparatus associated with it. Even if we think we understand a theory in fact it is just our own recreation of it in our own mind which have fabricated, an imperfect copy, so we can never do the original the justice it deserves. I’ll exclude various borderline humanities like oh psychology where there perhaps is a certain intersection with material and focus on the purely theoretical. This problem is the cause of the endless disruption, and in fact hinders progress in the humanities because we are constantly reverting to ground zero, every theory is a house of cards which is liable to tumble at any moment so there is no real progress. Well, the problem at the core of it is i think that we expect theories to all occupy the same reality-defining space – like they do in science (where they all do attempt to define the same reality ie the physical world). But in the humanities that space is actually a subjective space, which is the mind of whoever is contemplating it, and there are a potentially infinite number of these spaces. The upshot of this is that there can be contradicting theories that are equally valid, so long as they occupy a different space. The point is not to find one theory that rules them all, but simply to build within whatver mind/space you occupy a theoretical stucture that ‘suits’. And by suits i don’t even mean that it has to be correct exactly but perhaps there is an aesthetic quality to it as well. Anyway that’s as far as i’ve got with that thought. Oh except to add that more can be done by accepting a theory’s self defined truth and attempting to build onto it (as there can be no invalid theories as long as someone has chosen to put it in his mind/reality) than by attempting to destroy and replace it. There might still be disagreements about how one applies the theory to this reality i suppose. ”

“So you’re saying that theories are like tools” said the girl with the torn jeans and hat. “that it is no use debating whether a theory is true or false. each theory inhabits its own theory space, which it can only share with theories which are complementary. but that does not mean that theories which are contradictory are false in any absolute sense. They are simply false in that particular theory space. in their own theory space which they inhabit they are true. What really matters is how useful a theory is. And a theories usefulness is a direct function of its simplicity – which in fact, is its beauty. When we wish to apply theory to a problem, we should chose the tool that fits the task. The others can remain on the bench. The classic example is Newton’s physics vs Einsteins relativity. Newton’s theories are much better for many applications, it is no use saying they are ‘false’, it is more like arguing about how fine a point is required on the chisel. The same is true of theories in the humanities, or any discipline. Effort needs to be applied to demonstrating the usefulness of a particular theory, rather than attempting defend it as ‘true’ which can actually never be resolved.’

At that point i had to leave the tram.

Cold winds blow off the Monaro.. it is the time of year for bone white knuckles and frost. The land is hard, hard. The old farmers used to say this. We all occupy the tiniest fleck of existence between the vast twin cosmoi of death: the death that is after, and the death before. 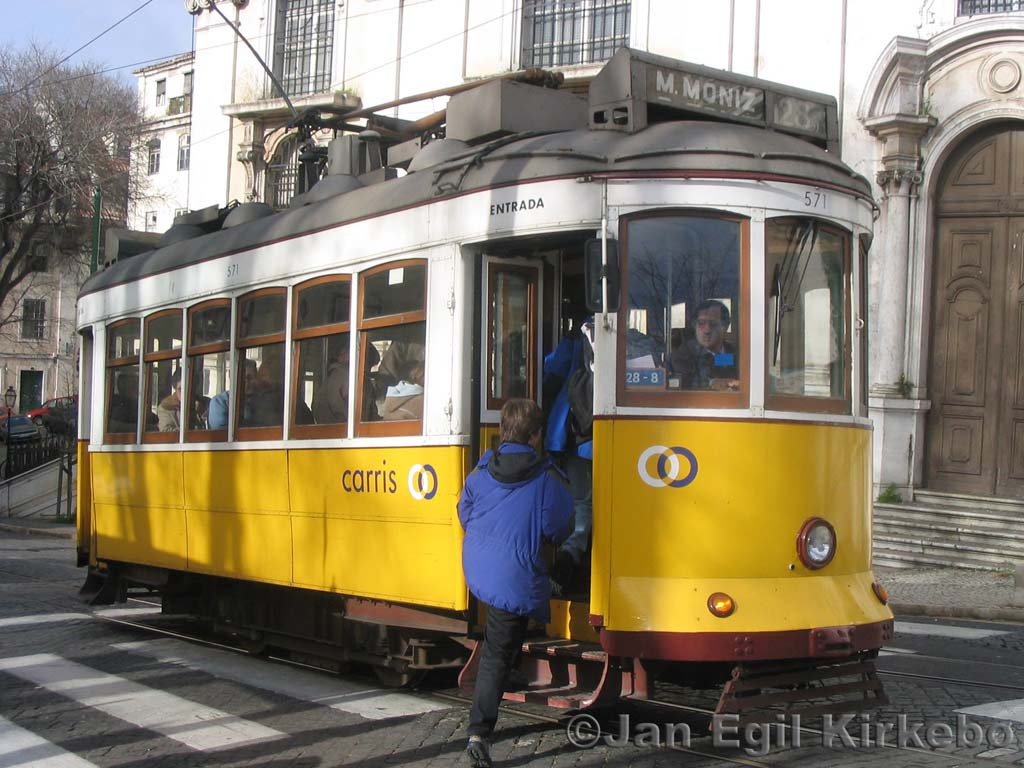