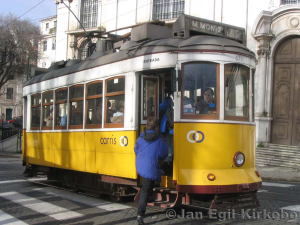 i saw that strange couple on a tram again today. They were still discussing philosophy.

“the theory of all possible worlds being actual concrete worlds is just fantastic. I mean, i don’t personally find this a challenge to my conception of existence at all” said the man.

“well, the word ‘concrete’ is actually a distraction. It begs the question a little. If you are going to call this reality ‘concrete’ then what you are immediately suggesting that it is already established that this reality is a solid thing in comparison to other kinds of reality. And in order to elevate other kinds of reality to ‘concreteness’ then there is so much concrete everywhere most people will find that just a bit absurd, a bit greek perhaps. but let me argue another way. This reality as i see it is nothing like concrete at all – it is in fact a dream. It’s a very good dream, and it’s the dream that i am dreaming now, so it is the superior dream among dreams. But it is simply that, a dream. And dreams can indeed take as many forms as you imagine. There is no limit. And each one can take the form of ‘reality’ no matter how absurd it might seem from the perspective of this particular dream, once you are in the new dream, everything is coherent and ‘concrete’ if you like. So the many worlds theorem describes for me perfectly the life of my dreams and imagination, infact this is the fabric of my universe in a nutshell, so i don’t have any problems with it at all.”

The girl was munching on some chips and chocolate, when a little caterpillar crawled out of an apple that sat on her lap.

“so this dream, this reality, which happens to be the concrete one at the moment, is like an apple” she said

“So in your many worlds theory, for every reality which exists, there must be countless other realities which are exactly like it in every respect – except for just one thing which is different, which makes them separate realities. Let’s not look at how small that different thing has to be, let’s just say it is the smallest thing that anyone notices. So before you even get to the really crazy realities out there where donkeys talk and pigs constantly fly around, there are in fact already an infinite number of realities which are identical to this one, except for that one thing which happens to make them different. And what could that one thing be? Well it could be anything at all. In fact, your theory must say that there is an actual reality out there which is precisely the same as this one, where you and I are having this conversation, but suddenly in the middle of this conversation which is happening right now in that other universe, a pink rabbit quickly flashes into and out of existence right in front of us, for a second, just long enough to notice. And then both realities continue in exactly the same way, because in that reality it is completely normal for a pink rabbit to have flashed up. I am not talking about the reality which is like this one up till now, where the rabbit flashes into existence and out, and then there are other consequences which start to go to work to make that reality digress from this one – no, that is not the alternate reality i am interested in. I am interested in that reality where the whole design makes it possible for a pink rabbit to wink in and out of existence right at this moment and for that to be perfectly normal, and for everything else to go on in precisely the same way as in this reality, right to the end of time. I am interested because it says something about cause and effect. It says that cause and effect can be made to do whatever you want, once you stand back from the system. The rules can be re-written in any way you like. And in fact, until that pink rabbit came and went we perhaps wouldn’t know what the rules of reality were, or even what the alternatives were, because they hadn’t been fully realised before that point. And even if something really happens right now which in another reality might be the most absurd thing, which in another reality is the equivalent in absurdity to a pink rabbit winking in and out of existence, we wouldn’t know, because for us we are conditioned to think it is normal.  We are in fact conditioned by the reality we inhabit, just like water fits it’s puddle in just the right way.”

“i’m not sure about that” said the guy. “Anyway how is that like an apple”

“Well, i was going to say that each world makes complete sense in every respect, in relation to these other worlds which are similar to it, except for that one crazy pink rabbit. And in fact, it is this exception which gives the worlds a connection to each other. For if you flipped it around, and looked at this world from the reverse world, it would just be the most crazy thing that a pink rabbit didn’t appear at this moment. It would seem to make no sense at all, it would be as if all the laws of the universe just broke down right then. You have to get into that mindset where the rule book is in fact just as complex and arbitrary as reality itself, and there is really no explanation for things being as they are, except that every possibility must get played out somewhere. This might seem difficult to accommodate at first, but it really is the most natural solution, and it reflects the world of my imagination perfectly. Of course this moment in time would probably stand as the most significant and astounding proof of the ultimate theory of everything in the pink rabbit universe. But every universe will have such a moment somewhere, perhaps at the moment it is ‘created’. It will be a signifier, a little glitch when seen from the outside. This is the stem of the apple in fact, the origin, the moment that modus ponens breaks down.”

The guy nodded, and took out a little notebook and started to scribble in it with a pencil stub as he spoke.

“The ultimate theory which explains all this is going to be as complex and arbitrary as the reality it describes. In fact is will be a mirror image of reality, and just as endless. That is why we need a simple tool box of rules which are fit for most every day purposes, even if they have their faults. It is not as if there is ever going to be an ultimate tool which can accomplish every task on earth is it? Who would want to use such a tool? Tools will keep getting better more refined, but i think that hammers and axes will remain useful for a long time yet.”

At that point it was my stop and i had to get off the tram. 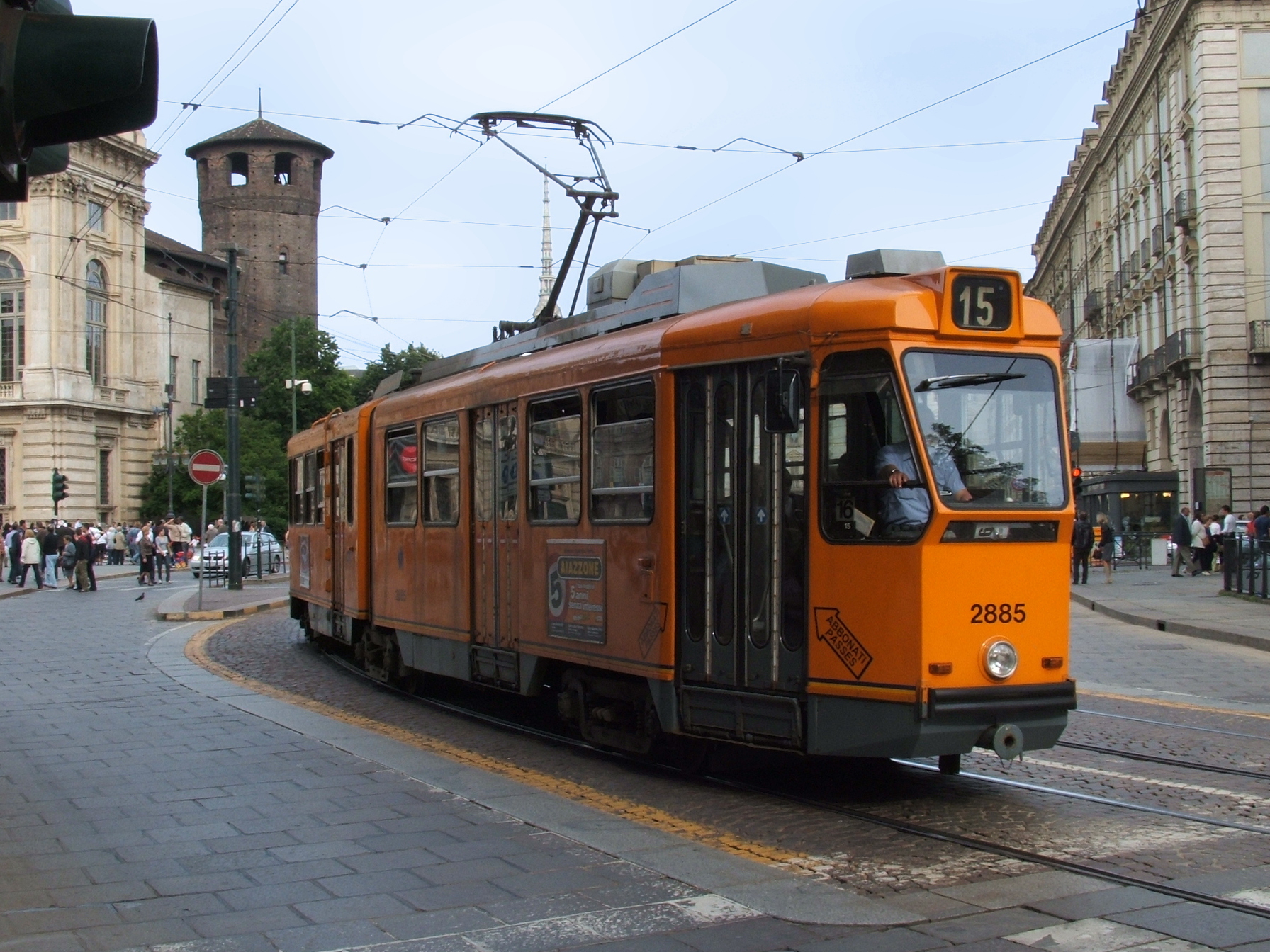