I went to two high schools which gave me two completely different perspectives. The first two years were at a fairly rough local public. At this place there were many individual teachers who were highly engaged with their students, great teachers, but it was a world dominated by the need to be tough and not to appear too clever or nerdy. Many, many classes simply descended into chaos. Quickly a small group of us emerged who clung together and got special treatment from the teachers in return for getting engaged with the classwork. We were allowed to hang out in the computer lab or art rooms at lunchtime and got various special tasks which took us out of the playground jungle and into the library or some quiet safe space.

However as my grades started falling and with $ from grandparents my parents decided to switch me to a grammar school where i spent my last four years until my finals. That school was a huge culture shock and i never was really accepted into the inner sanctums of privilege there like i had been at the state school. But from the moment i started the huge increase in workload hit and caused me to pull my socks up just as i was pulling up my uncomfortable new grey socks every half an hour as i walked around the quadrangles. My marks improved if only through the increased expectations and the level of competition. Good kids in public schools do get complacent with the lack of competition – I did.

But the biggest thing the grammar school did was it gave me a top down perspective on society. For the first time I was exposed the class prestige embedded in the powers which run Aust society. It is hard to say if in my teens a different worldview would have replaced the small town/suburban one that i had grown up with anyway, but there is a peculiar insularity in any school institution which shapes the way we think for a long time afterwards. Any benefits of the public school- and they had great expensive facilities although the computer lab was out of date – had to be weighed against the psychological effect of an all boys environment which nourished many girl hating/objectifying memes which were quite awful and I think screwed us all up in perverse ways. The class cultures there also thrived on bogan hating, just as in the state school, private kids were all assumed to be sodomites.

There were also more drugs around in the private school, perhaps because kids had money to burn, and a few dropped out when they got into that life too deeply. In the state school the final years were less than half the size due to dropouts. In the end, my friends who stayed on in the state school some of them got better marks than me. But then others failed badly, and this was more common than at the grammar. Some started families early, there were also some tragic deaths. Virtually everyone from the grammar school went on to university, many into the higher stratosphere of medicine etc, but I didn’t, I had got thoroughly tired of the whole game exemplified in the private system of climbing rungs to greater social status/wealth.

Now that some years have passed the main life I see with my grammar friends is some variant of whatever their parents was, and in turn they are preparing the next generation of kids to send to grammar school. My state school friends have typically taken a more entrepreneurial or haphazard path, with more divorces, less wealth, and they are often rooted in the same locale. One kid from the state school is now an international sports star.

I find it impossible to say that one education was ‘better’ than the other. My own kids won’t be going to a private school as there’s no way i could afford it, but any benefits it gave me i think can still be transmitted through open minded parenting and valuing education, plus travel and life experience. The primary effect of private education is to entrench privilege, and it does that. But in that entrenchment, there is a closing of certain doors of the mind, a fear of life in the raw, which can be almost as damaging as the poverty and struggles that encircle a typical state school. 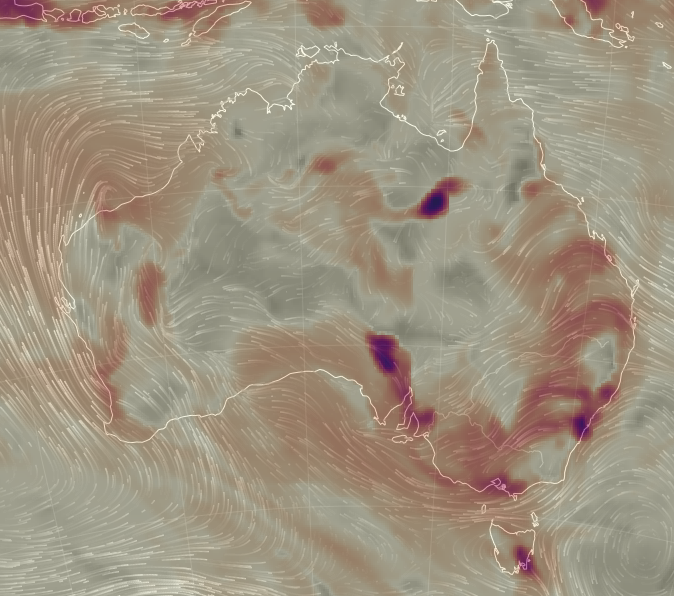 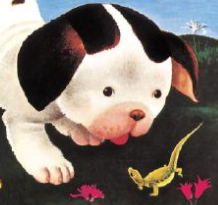